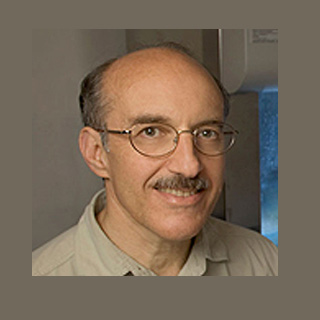 A recent report talked about the role of body microbes in prohibiting asthma. More recently, a research conducted by Stanford University School of Medicine investigators revealed that a principal substance from the immune system may contribute to asthma pathology. This finding surprised scientists as they assumed this same substance to divert the immune system for disorders like asthma.

Gamma interferon’s role in asthma seems rather indistinct. It was found that high levels of this substance in children apparently helped them prohibit the disease. But the same concentrations are seemingly present in the lungs of severe asthma patients.

“People thought gamma-interferon might have something to do with driving asthma’s pathology, but there wasn’t a whole lot of corroborating evidence,” commented the research’s senior author, Stephen Galli, MD, professor and chair of the Department of Pathology at Stanford medical school.

Gamma-interferon is a sort of signaling molecule that is secreted by specific immune cells and pushes the immune system to combat infections and if inappropriate could result in harming of healthy tissues. As part of the research, mast cell deficient mice were provided the same while their surface receptors for gamma interferon were fended off. Providing such mast cells to these mice seemingly increased the asthma-linked symptoms and gene-activity level alterations that are common with normal mice under this regime.

This seems to interest scientists in particular as it discloses that gamma-interferon may evolve as a therapeutic target. Additionally, the new research seems to provide an explanation to Yu’s mouse model that is part of a previous research. The present analysis seemed to be capable of replicating in the mice, the cumulative sequences of alterations in the activity of genes in lung tissue that is typical of people with asthma.

Galli believes that though a mouse model of asthma may not accurately represent human asthma, it has the ability of presenting the likelihood of its reproduction in humans too. And if that is true then how efficient will gamma interferon be in the process is something which only time will tell. He concluded that clinical trials involving human patients, which is not too far, will affirm the role of gamma interferon for asthma.