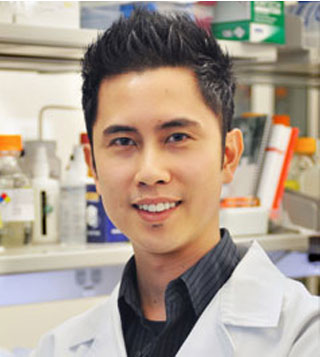 It is already known that lack of MeCP2 could be responsible for Rett syndrome in girls. Excess of the MeCP2 protein linked to anxiety and behavioral issues is now being blamed on the overexpression of two genes, corticotropin-releasing hormone (Crh) and mu-opioid receptor MOR 1 (Oprm 1), according to new research by scientists at the Baylor College of Medicine.

As a part of this research, mice were studied in a lab where it was found out that doubled levels of the aforementioned protein played a role in both autism-like behavior as well as high levels of anxiety. The team conveyed that when the levels of Crh were reduced in these subjects, the anxiety was lowered. On the other hand, decreased levels of Oprm1 saw better social behavior.

“This is a nice example of a translational story. We first identified the mouse model for MeCP2 duplication syndrome and then found people with the disorder in the clinic. We went back to the lab and found out that MeCP2 was indeed the major contributor to this phenotype in patients. We have now identified two genes involved in two major symptoms of the syndrome. Eventually, we may take the information back to the clinic to develop a treatment for,” believes Dr. Rodney Samaco, assistant professor of molecular and human genetics at BCM and first author of the paper.

The MeCP2 duplication syndrome mostly affects boys who may inherit the gene duplications from their mothers or develop it sporadically, in rare instances. This investigation appears to point out that excess of the MeCP2 protein is what originally causes the neuropsychiatric symptoms. It is an important bit of work considering that adjusting the expression of genes that the protein affects may be a better notion as compared to tweaking the levels of MeCP2 itself.

The research has been published in the online journal, Nature Genetics.