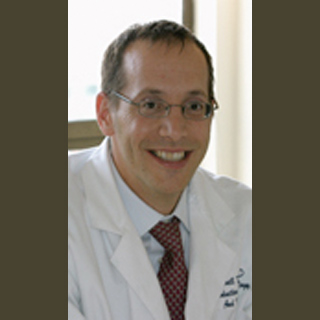 A study conducted in late 2010 revealed that chemotherapy may affect the brain tissues of patients. Now, a UCSF study has disclosed that the present data on the effect of chemotherapy on a woman’s biological clock is apparently less.

This analysis examines age-specific and effects of chemotherapy in the long run that will enable patients and doctors to speculate on other means of reproduction like egg harvesting and so on. The immediate effect of chemotherapy as revealed by initial studies is lack of menstruation. This study observed other reproductive problems like infertility and early menopause. Notably, the investigators found that the sooner a woman develops cancer, there are seemingly more chances of an early menopause.

“We found chemotherapy essentially narrows a woman’s reproductive window by causing a range of damage to the ovaries, even if her menses resume after chemotherapy. Many of the women who responded to the survey had been told that as long as their periods came back, they would have no negative impact from treatment. We currently make recommendations on preserving fertility based on limited data. These new findings, which also take into account cancer type and age, hopefully will enable us to offer more strategic and personalized counseling,” commented Mitchell Rosen, MD, senior author and assistant professor in the UCSF,
Department of Obstetrics, Gynecology and Reproductive Sciences.

The analysts used data from the California Cancer Registry, to question women about their reproductive past prior to and after treatment. Queries regarding acute ovarian failure, early menopause and infertility, were unleashed. Around 1041 women in the age-group 18 to 40 years participated in the study. Reportedly, 620 underwent chemotherapy and suffered from one among the cancer types like leukemia, Hodgkin’s disease, non-Hodgkin lymphoma, breast cancer and gastrointestinal cancers.

About 8%, 10%, 9% and 5 % of women suffering from Hodgkin’s disease, non-Hodgkin lymphoma, breast cancer and gastrointestinal cancers reported acute ovarian failure correspondingly. The latter seemed to increase considerably with growing age at diagnosis. As per estimations, the possibility of early menopause appears to rise prominently with diagnosis at younger age. According to Rosen, just analyzing the short-term results like no menses could lead to low assessment of risks as menopause and infertility may strike years or decades later. Further introspective studies are required, he says.

The study is available online in the journal Cancer.