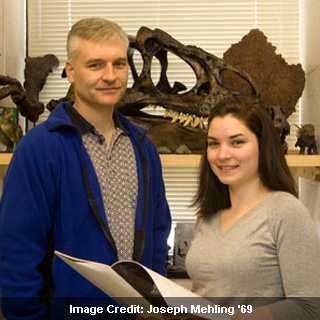 This news may provide more information on regeneration, stem cells and patterning. A new study apparently sketches the genome sequence for Hydra magnipapillata, a simple freshwater animal vaguely related to the jellyfish, and pits the genome against other simple, early animals such as the sea anemone. This was carried out by Dartmouth’s Associate Professor of Biological Sciences, Kevin Peterson.

Peterson apparently worked particularly on mapping the microRNA, required in regulating gene expression. The experts seemingly investigated the microRNA complement of Hydra bioinformatically as well as experimentally and in a correct phylogenetic framework.

The authors noted, “The sequencing of the Hydra genome has revealed unexpected relationships between the genetic makeup of the animal and its biology. …. The availability of the Hydra genome sequence and methods to manipulate it provide an opportunity to understand how this remarkable animal evolved.”

The team found that Hydra may encompass roughly the same amount of genes as humans, sharing several of the same ones. They also supposedly saw genes associated with Huntington’s disease and some traits observed in Alzheimer’s, proposing the probable use of Hydra as a study model for these two diseases.

Peterson adds that simple organisms possess relatively few miRNA. As a comparison, Hydra only has 18, whereas humans have well over 700 miRNAs.

The study was published in the journal Nature.