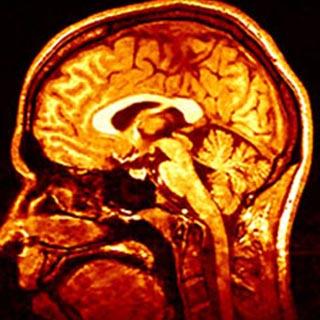 Rugby player Joost van der Westhuizen was recently diagnosed with motor neuron disease which is a kind of neurological disorder. Now, the UCL investigators have apparently found a gene linked to motor neuron disease or amyotrophic lateral sclerosis (ALS) for which there is no cure presently.

After analyzing many Finnish patients and a family from Gwent who had many relatives dying from this condition, the team seemingly observed an altered genetic segment on chromosome 9’s short arm.

This finding locates the crucial gene change as an extended series of DNA duplications. Normal people express almost 20 DNA repeats in a gene namely C9orf72 while patients suffering from this condition may possess many repeats. The gene change influences a gene segment at the exterior of the normal protein coding of the gene.

Professor John Hardy, based at the UCL Institute of Neurology, commented, “This is a very exciting finding which not only explains a significant proportion of motor neuron disease and frontal dementia but also puts RNA biology at the centre of the disease causation.”

Professionals are not totally aware of this DNA expansion but it possibly impedes various systems in motor nerve cells causing their early failure and death. This revelation may allow families with history of the disease to undergo blood tests and may also provide new therapies for treatment.

This genetic variant was difficult to spot since it resides outside the protein coding portions that are normally used for trials. Apart from Finnish and Welsh patients, it known to be present in many other populations too.