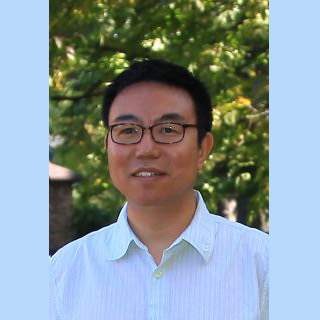 Obesity seems to be the underlying culprit behind many illnesses, be it heart issues or blood pressure. Now, a study conducted by the Regenstrief Institute and the Indiana University school of Medicine has revealed that children who are overweight and obese could face 3 folds rise in chances of experiencing blood pressure problems.

The study constituted more than 1,100 healthy children who were inspected for a span of 5 years. As per the outcomes, if the BMI of the kids went above the 85th percentile relative to the age and gender of the kid regarded as being overweight, the blood pressure risk seemed to elevate by 3 folds. Anyone with BMI greater than 95 is considered overweight.

Amidst the subjects, around 14% of overweight or obese kids apparently suffered from prehypertension or hypertension as compared to the 5% normal kids. These results were consistent with many other factors like age, gender and race.

The median age of children at the time of the analysis was 10.2 years. Each child was examined almost 8 times in the study. All were seemingly healthy and did not take any pills for blood pressure control.

“Higher blood pressure in childhood sets the stage for high blood pressure in adulthood. Targeted interventions are needed for these children. Even small decreases in BMI could yield major health benefits,” commented Regenstrief Institute Investigator Wanzhu Tu, Ph.D., professor of biostatistics at IU School of Medicine, who led the study.

The investigators found that leptin, which is a hormone that controls body weight and metabolism appeared to have a positive link to growing blood pressure in obese and overweight children. The mechanisms involved in the process are yet unclear, says Tu.

The study is published in the November 2011 issue of Hypertension: Journal of the American Heart Association.