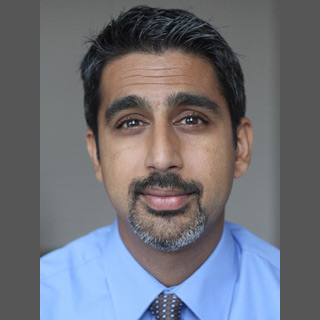 Heart surgeries may be conducted via the forearm in the near future. Yes, that’s right! Experts from the Population Health Research Institute of McMaster University and Hamilton Health Sciences assert that accessing blocked arteries through the forearm compared to groin leads to fewer vascular complications and similar success rates for angioplasty. The study findings apparently have major implications in the medical world.

A large, multi-centre randomized trial was initiated to compare radial access and femoral access. As a result, both entry points for angioplasty reportedly led to similar outcomes, including rates of death, heart attack, stroke or non-bypass-related major bleeding. Radial access or entry through the forearm supposedly resulted in better outcomes within hospitals that conducted a large number of these procedures in patients suffering heart attacks. These participants possibly had a coronary artery completely blocked by a blood clot. The condition may be scientifically termed as ST-segment elevation myocardial infarction (STEMI).

The study was triggered on 7,021 patients undergoing coronary angiography with possible angioplasty. The subjects apparently had unstable angina or a heart attack. Authors randomly subjected volunteers to either radial or femoral access for their coronary angiography/intervention. Both access sites were seemingly concluded to be safe and effective for conducting invasive coronary procedures in patients with acute coronary syndrome.

The study is published in The Lancet.