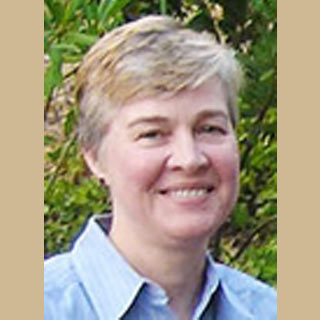 After video games were claimed to help in the treatment of lazy eye, this analysis connotes something similar. A study conducted by professionals from the University of California School of Nursing and Red Hill Studios has revealed that playing computer based physical therapy games may help individuals suffering from Parkinson’s disease by improving their posture and balance.

These budget-friendly computerized physical therapy games are specialized to scientifically test particular physical movements to aid people with functional disorders. The team created clinically inspired games that were formulated to enhance co-ordination in people with Parkinson’s syndrome. They minutely observed body movements and gestures of subjects. The gameplay was such that the players fetch points by moving their bodies in specific ways. Every game also comprised difficulty levels which unleashed every person’s unique strengths.

“Each subject found his or her own gaming ‘sweet spot’ — the spot where the physical challenge was not too hard, not too easy, just right. And when subjects mastered one game level, they often moved on to harder levels for more beneficial effect. The subjects improved their games scores while improving their gait and balance,” remarked Bob Hone, creative director of Red Hill Studios and the lead principal investigator of the study.

The experts created a custom sensor suit with nine tracking sensors to gauge the participants’ movements accurately and in high resolution. This system of the PC sent encoded information to a server that enabled the investigators to follow the performance of subjects on a daily basis.

The study constituted 20 participants with moderate forms of Parkinson’s disease. After exposure to the game for a span of 12 weeks, around 65% of gamers manifested longer stride length, while 55% of them showed elevated gait speed and 55% of them reportedly exuded confident balancing.

After these preliminary trials, the team is set to undertake a long term clinical analysis with more people and affirm these results. Glenna Dowling was the leader of the UCSF study.