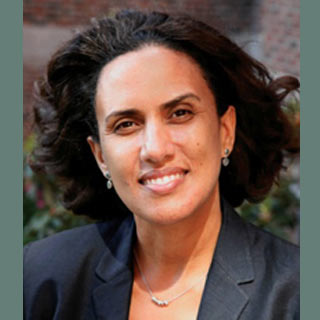 The controversy surrounding PSA screening for prostate cancer refuses to die down. As per a new perspective of scientists from the University of California (UCSF), healthy men should not opt for PSA testing.

Many doctors still feel the need of alternative ways to diagnose prostate cancer and to differentiate mild tumors from aggressive cancers. Most men with prostate cancer are known to possess slow-growing tumors through PSA screening. There seems to be less risk of death in such cases and therefore treatment may also not be fruitful for many.

UCSF internist and epidemiologist Kirsten Bibbins-Domingo, MD, PhD, is a member of the task force and an author of the recommendation statement specified, “Unfortunately, the PSA does not distinguish the aggressive cancers that we all want to find and treat from the slow growing ones that may never cause a problem. Treating most men who screen positive as is currently the practice means that many slow-growing cancers are treated, subjecting men to the harms of treatment.”

Scientists believe that nearly one-quarter to one third of men apparently have incontinence or impotence. Some also appear to have serious issues including risk of death. Nevertheless, investigators are of the opinion that prostate cancer mortality is showing a declining trend which can be attributed largely to PSA tests and timely diagnosis of fatal tumors.

The team believes that since the PSA test does not distinguish between slow growing and severe tumors, most men testing positive in the screening go through the treatment and are therefore exposed to the needless effects of therapies.

The United States Preventive Services Task Force has presented its approach based on studies published in the journal, Annals of Internal Medicine.