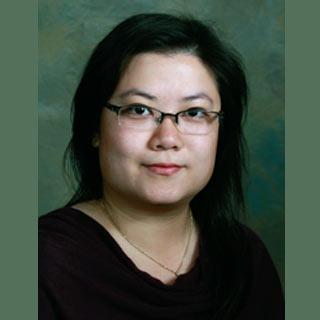 Premature birth appears to be steadily becoming a cause for concern with more reports of its qualms being unearthed each time. According to a recent study by scientists from the University of California, preterm infants who are treated with glucocorticoids could be at a growing risk for damage to the cerebellum in the brain.

Glucocorticoids are usually administered to premature infants to aid lung maturation, normalization of blood pressure and breathing. The findings showed that premature babies which received hydrocortisone or dexamethasone in low doses following birth seemingly had 10% smaller cerebellum volumes as they reached full term.

Emily Tam, MD, a child neurologist in the Neurological Intensive Care Nursery at the UCSF Benioff Children’s Hospital and lead author of the study, remarked, “This study provides new evidence that these drugs, even at low doses, are associated with impaired cerebellar development when given to babies after birth.”

Initial studies have linked smaller cerebellum volumes of premature children to cognitive and motor disorders as they reach young adulthood. In order to test the effects of glucocorticoids, nearly 172 premature babies were examined. Around 85% of them had received betamethasone before birth and almost 20% of them were given hydrocortisone or dexamethasone after birth.

By accessing high end MRI scans, the team calculated the volume of the brains and particularly the cerebellum. There seemed to be no negative influence of betamethasone consumed by mothers during pregnancy. However, the scientists found that the volume of cerebellum was less in almost 10% of the babies exposed to hydrocortisone or dexamethasone after birth.

This change was seen when the infants reached full term. The team believes that physicians have no option in this matter as breathing patterns and blood pressure have to be brought to normalcy using glucocorticoids. They conclude that health care practitioners ought to measure the benefits and risks to prioritize the treatments accordingly.

The study, ‘Preterm Cerebellar Growth Impairment After Postnatal Exposure to Glucocorticoids’, is published in the journal Science Translational Medicine.