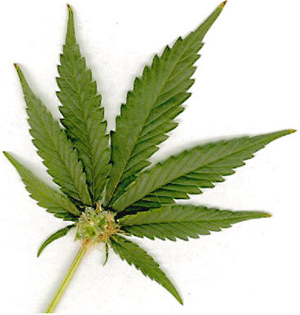 German researchers have said that Cannabinoids, the active components in marijuana that reduce the side effects of cancer treatment, may in fact inhibit tumor cell growth.

Robert Ramer and Burkhard Hinz of the University of Rostock in Germany investigated whether and by what mechanism cannabinoids inhibit tumor cell invasion.

“To our knowledge, this is the first report of TIMP-1-dependent anti-invasive effects of cannabinoids,” said the study authors in a statement.

“This signaling pathway may play an important role in the anti-metastatic action of cannabinoids, whose potential therapeutic benefit in the treatment of highly invasive cancers should be addressed in clinical trials,” they concluded.