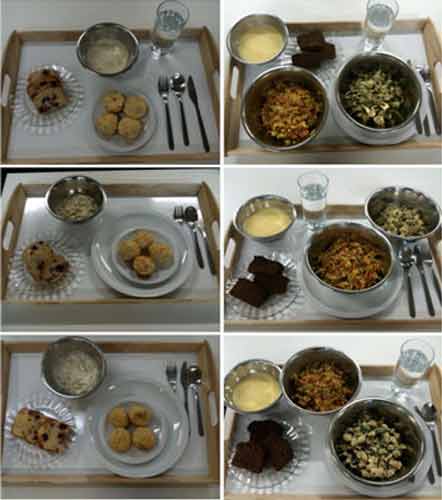 Overeating, bad eating habits and obesity are some of the major health problems haunting a large number of people in today’s fast food revolution, which mostly promotes fats and sugar. According to a team of professionals from the University of Sydney, the key to controlling obesity and overeating problems lies in the daily intake of adequate proteins.

The study was conducted by a group of multidisciplinary authors from the School of Biological Sciences, the School of Molecular Bioscience and the Boden Institute of Obesity, Nutrition and Exercise at the University of Sydney. This group included Steve Simpson who first proposed the protein-leverage hypothesis along with David Raubenheimer.

“Humans have a particularly strong appetite for protein, and when the proportion of protein in the diet is low this appetite can drive excess energy intake. Our findings have considerable implications for body weight management in the current nutritional environment, where foods rich in fat and carbohydrates are cheap, palatable and available to an extent unprecedented in our history,” said lead author Dr. Alison Gosby, from the School of Biological Science.

As a part of this study, the researchers observed a group of 22 lean people over a three separate spans of four days. These subjects were given three different specially created menus, the first of which was composed of 10 percent protein, the second of 15 percent, and the third of 25 percent. This division of protein intake was based on the data obtained from WHO which recommends that humans should make 15 percent proteins a part of their daily diet.

The team says that the results of this study confirm the protein-leverage effect. It also says that humans try to compensate for their low protein diet by eating other stuff and thus incline towards over eating. Another highlighted detail here is that counting calories might not lead to weight loss, but having an appropriate diet with adequate protein intake may serve the purpose.

This paper tying obesity as well as over eating to adequate intake of protein has been published in the in PLoS ONE.