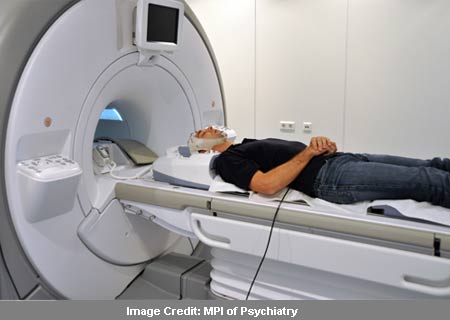 In a scenario where recalling dreams looks far-fetched, can a man-made device measure dream content? Well, experts at Max Planck Institute have gauged the mechanism of the brain involved in the process of dreaming.

This experiment was possible due to dreamers who have the ability to modify the content of their dream by having knowledge of their state. These persons are also known as lucid dreamers. The team found that brain reactions while in a dream sequence was apparently in sync with the one observed during an actual implemented motion in a condition of wakefulness.

The lucid dreamers were asked to become aware of their dream while exposed to a magnetic resonance scanner and report this state of their mind through eye movements in the trial. They were then asked to dream about clenching their right fist followed by the left one for about 10 seconds voluntarily.

This helped the investigators gauge the entry into REM sleep where dreams are intensively felt. They achieved this by using the participant’s electroencephalogram (EEG) to identify the onset of a lucid episode. The brain activity calculated starting from this point was parallel to the premeditated dream that involved tilting the fist.

A specific portion in the sensorimotor cortex of the brain that plays a role in execution of movements seemed to be spurred during the dream. This can be implicated in the brain activity that occurs when the hand is shifted while the person is awake. Even in case where the lucid dreamer has just imagined an action of moving the hand, the sensorimotor cortex behaved in a similar manner.

“With this combination of sleep EEGs, imaging methods and lucid dreamers, we can measure not only simple movements during sleep but also the activity patterns in the brain during visual dream perceptions,” quoted Martin Dresler, a researcher at the Max Planck Institute for Psychiatry.

This coincidence of the brain activity determined during dreaming and in the voluntary action implies that dream content is measurable. Another study participant was subjected to another technology known as near-infrared spectroscopy where the analysts found increased activity in a part of the brain that contributes to the planning of movements.

Thus, the scientists conclude that our dreams are not just an inactive phase but certain regions of the brain related to the dream content function in the process.