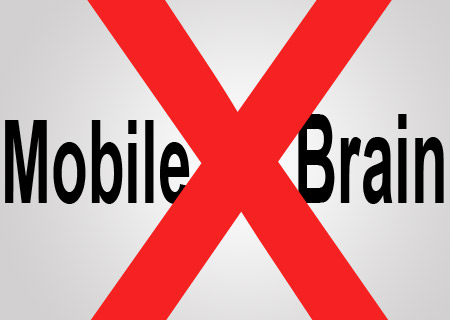 Radiations emitted from mobile phone usage may have been pointed out as the cause of cancer, especially brain tumors, for a long time now. But in striking contrast to this, a new study suggests that development of brain cancer in adults might not be connected to the regular use of mobile phones.

This conclusion was a result of a cohort study conducted in Denmark. The study was aimed at examining the risk of tumors in the central nervous system among Danish mobile phone subscribers. Subjects of this study were Danish citizens who were even born after 1925 and can be categorized in the age group of above the 30 years bracket. These were divided into two sub-categories, subscribers of mobile phones and non-subscribers, since before 1995.

The findings of this study point out that among 3,58,403 subscription holders, there were 10,729 cases of tumors, all from the follow-up period between 1990 and 2007. Also, the risk of such tumors between men and women was the same. For users with over 13 years of mobile phone use to talk about, the incidence rate ratio was 1.03 in men and 0.91 in women.

While considering subscribers with more than 10 years of cell phone usage, the study highlights the incidences of glioma and meningioma development. For glioma, it was 1.04 in members of both sexes, whereas for meningioma, it was 0.90 in men and 0.93 in women. The overall outcome indicates that there is no dose-response relation between mobile phone use and brain cancer, neither in terms of years since first subscription for a mobile phone, nor by anatomical location of the tumor.

The study is being distributed as an open access article and was sourced from the British Medical Journal.