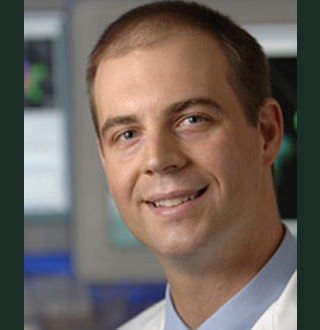 Men whose prostate specific antigen (PSA) increase within 18 months of radiotherapy seem to be more prone of spread and die of their disease. Atleast this is what a latest study claims.

By means of a single institution database, Buyyounouski along with his colleagues earlier showed that men who suffered an early biochemical failure may perhaps be at greater risk of dying of prostate cancer. Also, an early biochemical failure is known to be defined as their lowest PSA level plus 2 ng/mL. This novel study confirms those results using a multinational database and shows that the measure appears to be all set for use in the clinic.

Lead author of the study and Fox Chase Cancer Center radiation oncologist Mark K. Buyyounouski, MD, MS, mentions, “PSA is the gold standard for following prostate cancer patients after they receive radiation or surgery. But we haven’t know if having PSA rise sooner means a patient has a greater danger of dying of prostate cancer, though it seems logical.”

A multivariate analysis showed that the interval to biochemical failure could possibly have correlated with cancer specific survival, as did Gleason score, tumor stage, age, and PSA doubling time. However, the interval to biochemical failure was noted to have the best prognostic value for cancer-specific mortality as compared with the other variables.

It was observed that presently, most physicians do not begin treatment based on biochemical failure alone, but rather wait until the PSA reaches a high level or there is some other confirmation of tumor spread.

“Now we can use the simple criteria from this study, which is widely available for anyone who has PSA testing, to identify men who have a greater than 25% chance of dying from prostate cancer in the next five years. That is huge. There is nothing else that can do that,” continues Buyyounouski.

The probable impact of this finding is that patients may be able to start treatment far sooner without having to wait for other signs or symptoms of prostate cancer. For instance, if a patient has biochemical failure at 16 months, rather than wait and learn later that the PSA is rising sharply and risk the development of distant metastasis, therapy may be started sooner based on the increased risk of death.

The findings of the study have been presented at the annual meeting of the American Society for Radiation Oncology (ASTRO).