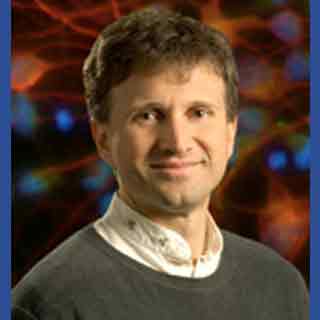 There are many studies talking of the presence of excessive neurons in the brains of autistic individuals which signifies that any kind of abnormality holds the clue to such conditions. In a similar research, scientists from the Stanford University have unraveled possible distinctive features in the brain cells of people suffering from autism.

Cells of patients diagnosed with a rare type of autism known as Timothy syndrome were examined. As per the observations, brain cells from people with timothy syndrome led to the formation of less number of cells linking 2 parts of the brain along with excessive production of chemical messengers like dopamine and norepinephrine. Since attaining living specimens of brain cells from autistic persons is difficult, the researchers developed a new method to obtain them.

“We developed a way of taking skin cells from humans with Timothy syndrome and converting them into stem cells, then converting those stem cells into neurons,” specified Ricardo Dolmetsch, PhD,associate professor of neurobiology.

The scientists made stem cells using the patient’s skin cells which were then converted into neurons. The team found that the neurons developed from timothy syndrome induced pluripotent stem cells (iPS) cells seemingly exhibited abnormal sized elevations in calcium proportions implying that the calcium pathways were deprived of their potential to close down. This seemed to bring about a complete change with respect to neuronal signaling and expression of genes.

The cell cultures of this disease also manifested difference in the amounts of neurons in particular layers, something not seen in normal brains. They also seemed to be devoid of lower-level neurons that are vital for brain connectivity.

These diseased cells appeared to be overproducing an enzyme that created dopamine and norepinephrine, both which contributed to sensory processing and social actions. In order to gauge if this process could be impeded in some way, the team used a chemical roscovitine that created a barrier to the impaired brain channels.

The analysts found that there was supposedly a 70% decrease in the levels of cells synthesizing the aforesaid enzyme, after treatment with the chemical. This affirmed that the damaged calcium channel was guilty of producing excessive dopamine and norepinephrine.

However, roscovitine is not presently approved for use in humans and children. The findings of this research will serve as a vital avenue for further investigation. It is just like analyzing human psychiatric disease in a petri dish, concluded Dolmetsch.

The research is published in the journal, Nature Medicine.