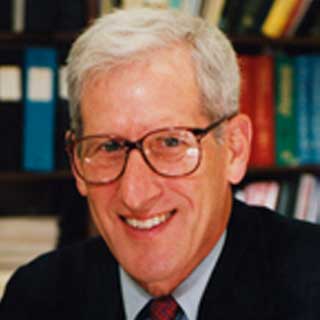 In everyday life we do encounter persons who stammer, but what underlies beneath the condition is what only professionals can explain. In a surprising finding, scientists from the Washington University in St. Louis have found that prolonged stuttering is apparently associated with a gene that is not involved in speech but reuse of old cell portions in the body.

Mutations seen in the cellular recycling centers known as lysosomes seemed to be responsible for stumbling seen in people. The trial involved a big family from Pakistan where many of the members stuttered. As per the outcomes, mutations were supposedly noticed in 3 genes playing a role in leading proteins to the lysosome. The first gene spotted is called NAGPA which encrypts an enzyme involved in the final process of directing proteins to the lysosome.

“This was extremely unexpected. Why would impairment in a lysosomal pathway lead to stuttering? We don’t know the answer to that. Partly because we don’t know very much about the mechanisms of speech, including which neurons in the brain are involved. So we can’t fully explain stuttering, but now we have clues,” commented senior author Stuart A. Kornfeld, MD, the David C. and Betty Farrell Professor of Medicine.

The team apparently located 3 distinct mutations of NAGPA in people who stammer. Each one of the three mutations apparently harmed the enzyme in separate ways. Seemingly, 2 of these mutations were ensnared in the protein making centers of the cell. Some of them did appear to escape from being demolished though.

However, it is the third mutation that is presumably the trouble maker as it destroyed the protein in a couple of minutes after it was constituted. The researchers are optimistic of developing treatments for stuttering using these findings, though it may take much more time to be implemented.