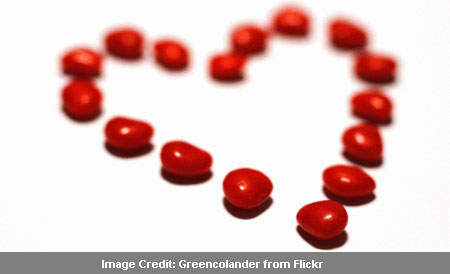 DNA methylation is not something we all know about, but does it have an influence on heart health? Enlightening this aspect, scientists from the University of Cambridge have mapped the missing link between lifestyle and heart health in the realm of DNA methylation.

Through this research, the team was able to gauge certain gene expressions associated with heart failure and whether external variables like diet or environment were related to it. The scientists primarily investigated the process of DNA methylation occurring in the human heart. Information about a few people suffering from end-stage cardiomyopathy and who were being exposed to heart transplantation was gathered. This group was pitted against a set of persons who encountered road accidents but had a healthy heart.

Researcher Roger Foo elaborated, “By going wider and scanning the genome in greater detail this time – we now have a clear picture of the ‘fingerprint’ of the missing link, where and how epigenetics in heart failure may be changed and the parts of the genome where diet or environment or other external factors may affect outcomes.”

DNA methylation usually left significant marks on the genome and the findings implied that it could be affected by extrinsic factors like environment and diet too. However, the team believed that this process was presumably different in healthy and afflicted hearts.

The scientists believed that meshing all the internal as well as external factors, could help unleash the missing link. Basically, the analysis unfolded how gene influenced heart disease and if environmental facets or diet also played a role in gene expression. These findings may pave the path to effective ways of treatment for heart ailments.