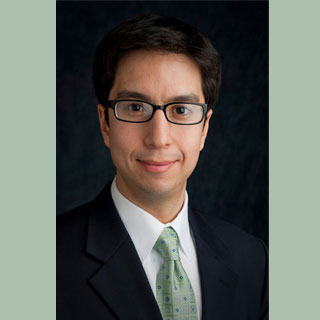 Fish seems to be consistently reported of showing certain beneficial attributes, be it with respect to some cancers or psychiatric illnesses like bipolar disorder. More recently, scientists from the University of Pittsburgh, have put forth that individuals consuming baked or broiled fish every week may be exposed to decreased risk for mild cognitive impairment and Alzheimer’s disease.

For the analysis, about 260 persons with normal cognitive development and who were a part of the Cardiovascular Health Study, were examined. Data regarding fish consumption were gathered from the National Cancer Institute Food Frequency Questionnaire. Also, participants who consumed fish per week or 2 to 4 times in a week were exposed to 3D volumetric MRI brain scans.

Using brain mapping techniques, the team gauged the link between weekly fish consumption and brain construct after a span 10 years. The gray matter volume results associated with fish oil consumption were then scrutinized to see if they reduced Alzheimer’s risk. Other factors like physical activity, age and so on were controlled in the study.

“Consuming baked or broiled fish promotes stronger neurons in the brain’s gray matter by making them larger and healthier. This simple lifestyle choice increases the brain’s resistance to Alzheimer’s disease and lowers risk for the disorder,” commented Cyrus Raji, M.D., Ph.D., from the University of Pittsburgh Medical Center and the University of Pittsburgh School of Medicine.

As per the outcomes, those who consumed baked or broiled fish each week supposedly had greater proportions of grey matter in their brains which signified good cognitive health. High volumes of the hippocampus and other locations like frontal cortex seemingly dampened Alzheimer’s risk by nearly 5 folds.

Further, those who consumed baked or broiled fish seemed to have higher cognition levels too. On the contrary, fried fish did not aid in better brain volumes or protection against cognitive impairment. The report was presented at the annual meeting of the Radiological Society of North America (RSNA), recently.