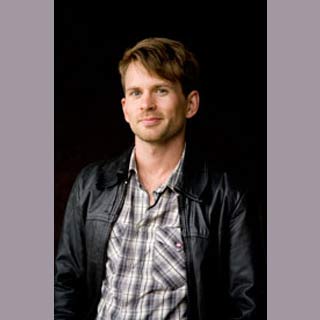 The cerebrospinal fluid is usually scrutinized by experts to locate abnormalities and abrasions in the brain. An apparent use of the cerebrospinal fluid (CSF) has come to light as scientists from the University of Gothenburg have located biomarkers which could provide reliable diagnosis of Alzheimer’s disease even before the symptoms become noticeable.

At an initial stage of Alzheimer’s, a fragmented protein namely beta-amyloid forms lumps amidst the nerve cells of the brain. This appears to have an effect on the brain, specifically related to memory and function. Moreover, the nerve fibers also get tangled which transfers some proteins to the CSF.The team discovered an avenue to measure these proteins which were considered to be biomarkers for the early detection of Alzheimer’s.

“We found that levels of these proteins change in the CSF even with early symptoms, and we will probably be able to detect changes in the brain at a very early stage of the disease,” cited doctoral student Niklas Mattsson, whose thesis builds on the results.

Alterations in the proteins that were released into the CSF manifested in the form of some changes in the brain. Therefore, even when a person is at an early stage of Alzheimer’s disease when symptoms aren’t apparent, these variations in the brain may be spotted by examining the CSF.

The scientists believed that these measurements of the CSF could also be used to assess drugs for Alzheimer’s. The thesis was titled, ‘SF biomarkers reflecting beta-amyloid and axonal pathology in Alzheimer’s disease and related conditions’.