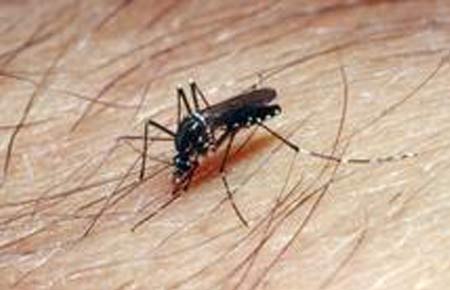 Professionals from the Queensland Institute of Medical Research (QIMR) recently reported of coming across a possible weak spot in the malaria parasite and thus inching closer to developing a vaccine for this disease. Now, experts from the Oxford University have created a vaccine that appears to have the capacity to deactivate all strains of the most threatening form of malaria parasite.

According to the findings, the malaria parasite namely Plasmodium falciparum is supposedly dependent on an individual protein namely the antigen RH5. The latter allowed the parasite gain an entry into the red blood cells by unlocking the doorway for the same. Once the pathogen entered the body, it is replicated and spread through the body potentially causing this deadly infection.

Lead researcher Dr Sandy Douglas of the University of Oxford cited, “We have created a vaccine that confirms the recent discovery relating to the biology of RH5, given it can generate an immune response in animal models capable of neutralising many – and potentially all – strains of the P. falciparum parasite, the deadliest species of malaria parasite. This is an important step towards developing a much-needed vaccine against one of the world’s major killers.”

The scientists believed that developing a vaccine related to the biology of RH5 may destroy all strains of the deadliest species of the malaria parasite. Considering that the antigen RH5 does not show much variation across a broad range of people, it could be used as an effective target for malaria vaccines.

Based on safety tests, human clinical trials are 2 to 3 years away. The research is published in the journal, Nature Communications.