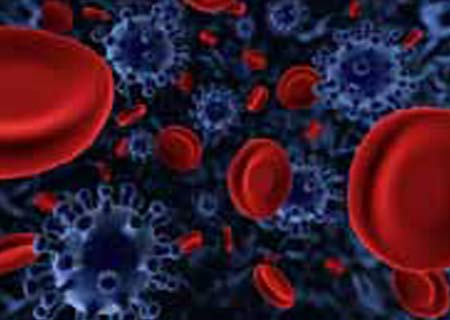 Diabetes is usually considered to be major risk factor for stroke as it decreases blood supply to the heart tissue and impairs cardiac cells. Seeking to find a remedy for the same, professionals from the Bristol University are investigating if nerve growth factor (NGF) gene therapy could be used to treat diabetic heart failure and small vascular dysfunctions in mice.

In the research, Type 1 diabetes mellitus was introduced in the bodies of mice by impeding their insulin producing pancreatic cells. This was primarily done by using the drug namely streptozotocin after which the group was pitted against a control set of mice.

“Our study represents a major advance in tackling heart disease in diabetics, a leading cause of death in the western world. It also represents one important step forward in our goal for translating NGF-based therapies in cardiovascular patients,” commented Professor Costanza Emanueli, British Heart Foundation Senior Research Fellow and colleagues of the Bristol Heart Institute in the Regenerative Medicine Section.

The analysts basically suggested that diabetes lowered the cardiac level of NGF. Notably, programming the diabetic heart with AAVs could help in the synthesis of NGF which may prohibit heart failure. The researchers believed that this finding is a significant step towards enhancing NGF-based therapies in patients suffering from cardiovascular problems.