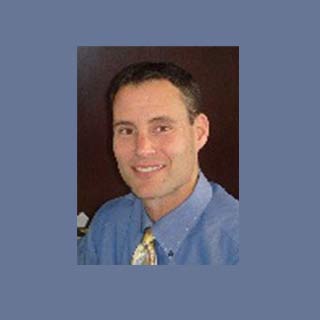 Tenofovir is considered to be the most common and effective antiretroviral medication for HIV or AIDS. But, a recent study by University of California (UCSF) professionals has disclosed that tenofovir may lead to chronic kidney disease or kidney damage in patients using the drug.

The harmful effect apparently increased with time and continued even after drug use ends, the team believed. They urge professionals to undertake more screenings for kidney disease among patients consuming the drug, specifically those who are at greater risk for the same.

The scientists inspected electronic medical records of individuals using the aforesaid medication. They found that every 1 year exposure to tenofovir seemingly raised the chances of kidney damage by 34%. This impairment was apparent by the presence of protein in the urine of subjects. Moreover, risk for progressive decline in kidney function appeared to rise by 11% and the chances of encountering chronic kidney disease elevated by 33%.

“However, these numbers are based on the average risks in our study population, and patients with more risk factors for kidney disease would be put at proportionately higher risk,” commented principal investigator Michael G. Shlipak, MD, MPH, chief of general internal medicine at SFVAMC and professor of medicine and epidemiology and biostatistics at UCSF.

The team is of the opinion that patients who are on the verge of beginning anti-retroviral therapies or are presently consuming these drugs, ought to get a regular kidney check up done by their health care provider. Early detection holds the key to comprehend if the risks of tenofovir surpass the benefits.

The study is published in the journal, AIDS.