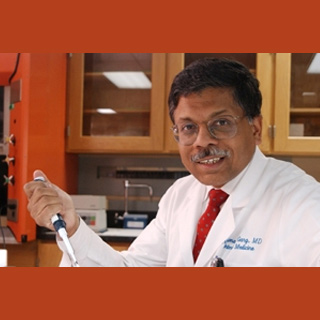 The exact cause of a rare disease leading to severe joint stiffness, muscle loss, anemia and panniculitis-induced lipodystrophy, or JMP syndrome is not known. Well investigations and discoveries can seemingly aid in understanding this ailment. Experts from the UT Southwestern Medical Center have apparently laid hands on a gene triggering the rare disorder.

A blip in the gene proteasome subunit, beta-type, 8 (PSMB8) was supposedly observed among three patients from two distinct families. These patients were diagnosed with progressive loss of fat and muscles as well as joint contractures that especially hamper the hands and feet. Fat loss probably occurs because of recurrent inflammatory lesions under the skin known as panniculitis. Lipodystrophies may often be described as the selective loss of fat tissues and difficulties in insulin resistance.

“Our findings show that if this gene is mutated, it can lead to the development of an auto-inflammatory syndrome. How the mutation triggers lipodystrophy is not entirely clear, but this does suggest new therapeutic targets for individuals with the condition,” affirmed Dr. Abhimanyu Garg, chief of nutrition and metabolic diseases and senior author of the study.

Gene mapping technology was put to use on DNA samples of the study subjects as well as their family members. The study focused on noting the presence of the PSMB8 gene. The mutation probably declines activity of the PSMB8 enzyme within the immune cells itself and affects normal processing of antigens causing inflammation. Further investigations will be initiated to determine a potential therapy and ways to avoid the disease or lessen the severity of its symptoms.

The study is published online and in the December 2 issue of The American Journal of Human Genetics.