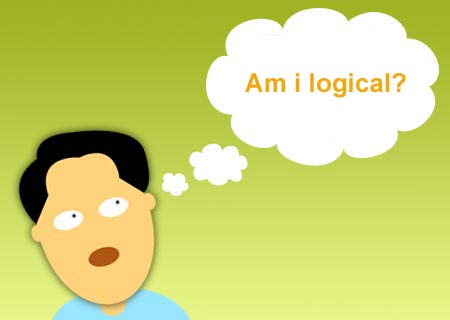 ‘Do only what the instinct says’ is a line followed by many of us. It essentially means that we ignore the practicality of a situation and do only what we feel is right. However, scientists from the Association for Psychological Science have revealed that human beings tend to go by logic than simply their gut or intuition.

The subjects in the study were exposed to many statements for gauging the role played by intuition and logic in selecting a particular answer. While most people apparently followed stereotypes, the team believed that the individuals’ gut would have told them that it was the wrong path. This implied that individuals are aware that they are not being logical in a particular situation.

According to Dr Neys, the feeling that a particular instance is not completely right during decision making seemingly comes from an inborn logical sense. Many previous studies have shown that even babies have a primal instinct of probable events before they utter the first few words.

This study basically explained the process of thinking while making a decision. However, the team concluded that thinking is a complex mechanism, therefore it is crucial to understand which component of the thought process is defective.

The findings are published in the January issue of Perspectives on Psychological Science.