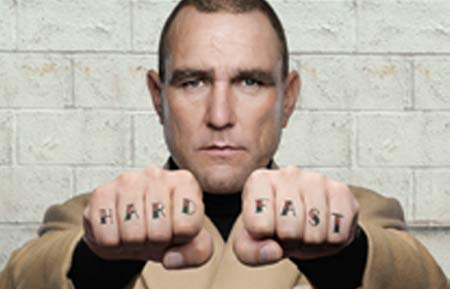 Though the kiss of life is not something unheard of, not many of us are aware of its exact application. In medical terms it is called mouth-to-mouth resuscitation where a person blows mildly into the mouth of another individual to serve as an artificial respiration avenue. Aiming to supplant this act, British Heart Foundation (BHF) scientists have promoted a new technique called Hands-only Cardiopulmonary Resuscitation (CPR).

The aforesaid process is mostly used in cases of people suffering from cardiac arrest. However, the scientists found that almost half of the respondents lacked adequate knowledge on the CPR process, while a few of them feared legal repercussions in case they went wrong. About one fifth of the participants seemed to be worried if the kiss of life could lead to infections.

“Hands-only CPR should give lots of people the confidence and know-how to help save someone in cardiac arrest, the ultimate medical emergency. It’s been shown that hard, fast and uninterrupted chest compressions are better than stopping compressions for ineffective rescue breaths,” commented Ellen Mason, our Senior Cardiac Nurse.

The team urged people to call 999 and then exert and push the centre of the chest at a speed similar to the beats of Bee Gees’ Stayin’ Alive. In case of less confidence over giving a kiss of life, the Hands-only CPR may be the right alternative to save a person’s life.

UK TV commercials will present Vinnie Jones performing Hands-only CPR to the beats of Stayin’ Alive at a remote location all through January.