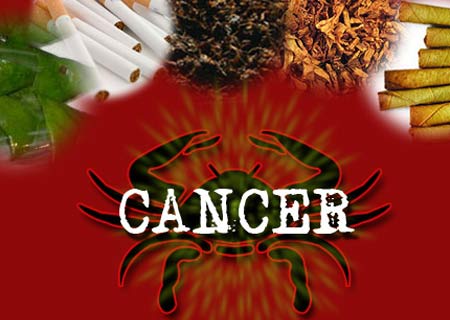 The cancer terrain seems to have encountered some good news if we plan to go by this report. According to experts from the American Cancer Society, cancer death rates are prolonging their decreasing trend.

As per statistics, almost more than a million cancer deaths have been prevented since the last 20 years. Notably, 2012 could witness approximately 1,638,910 new cancer incidences and 577,190 cancer deaths in the US. From 1990 to 2008, cancer death rates in women and men reduced by 15% and 23%, correspondingly.

The percentages of death rates also varied across different ethnicities with men from an African American origin carrying a 15% risk for cancer and a 33% higher death rate than men from other origins. In spite of these figures, the death rates among African American men witnessed a sharp decline in mortality rates that accounted for almost 2.4% every year.

The team predicted that nearly one-third of cancer deaths may be attributed to tobacco consumption, while another third could be due to under nutrition, poor levels of physical exertion and obesity. Some cancers that have surfaced out in these years are inclusive of throat, melanoma, esophagus, liver, thyroid and kidney.

Thought the reasons for the cancer instances are not entirely clear, experts believed that obesity could be responsible for cancers related to pancreas, esophagus, kidney and liver. Also, more number of cancers is reported due to early identification procedures. The probability of new cancer cases signifies the disease burden and necessitates further investigation of the cause.

The report titled, ‘Cancer Statistics, 2012’ is published in CA: A Cancer Journal for Clinicians.