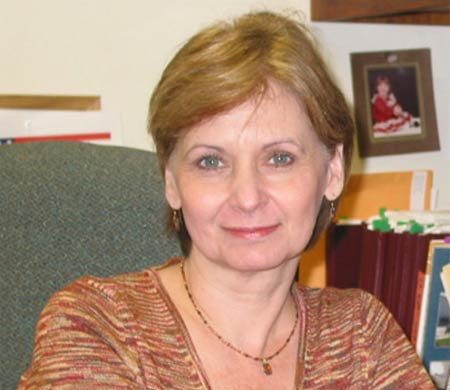 Unfortunate incidents of fatalities due to severe heat stroke are hardly cases unheard of. A team of researchers at the Baylor College of Medicine reveals that AICAR, more popularly known as ‘exercise in a pill’, might prove to be useful in saving people with a genetic mutation that makes them sensitive to heat.

This research involved the trial of the aforementioned medicine on lab mice. The drug AICAR or the 5-aminoimidazole-4-carboxamide ribonucleoside compound was developed at the Salk Institute by Vihang Narkar, Ronald Evans and colleagues. It was mainly aimed at decelerating the rate of muscle fatigue and improving their endurance without exercise.

AICAR targets the ryanodine receptor called RyR1, a skeletal muscle calcium release channel. If the muscle cells of an individual are mutated to exhibit this condition, as was seen in the subject mice, then calcium moves from the intracellular storage into the cytoplasm and generates a feed-forward cycle of calcium lead.

This happens when the body is exposed to unbearable heat or high temperature. The cytoplasmic calcium finally reached a level that is observed to kick off massive muscle contractions. Such continual muscle contractions then result in muscle breakdown and leakage of potassium and protein from the muscle, causing heart or kidney failure, which is ultimately fatal.

“AICAR stops the feed forward cycle that triggers these sustained muscle contractions. We have shown that it acts directly on the ryanodine receptor to decrease the calcium leak. It also protects intracellular calcium stores from depletion and this contributes to the ability of this compound to slow muscle fatigue,” conveyed Dr. Susan Hamilton, chair of molecular physiology and biophysics at Baylor College of Medicine.

Still in the testing phase, AICAR should probably prove useful in protecting individuals with such conditions, evident from the results shown by the mice. Dr. Hamilton conveys that more work is required in this direction to determine the usefulness of AICAR, but the experiments on the lab mice appear encouraging for now.

A report of this research can be found in the online journal, Nature Medicine.