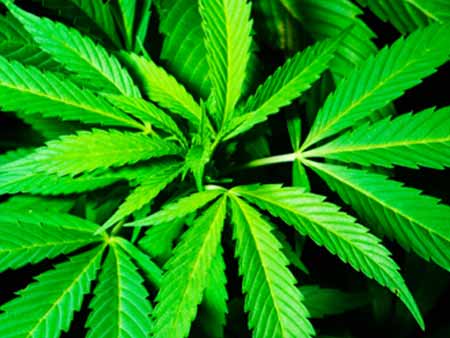 Owing to its adverse effects on an individual’s health, the use of substances like tobacco or marijuana has almost never been supported by health care practitioners. Also, both these drugs are usually put on the same pedestal since they are made of many similar components. Contrasting this supposition, a new study by UCSF highlights that effect of marijuana on the lungs is not as adverse as that of tobacco.

The study has investigated the relation between current as well as lifetime exposure marijuana and pulmonary function. In its first phase, the Coronary Artery Risk Development in Young Adults analyzed medical data of 5,115 females and males in four different cities across the U.S. from 1985-2006.

The team measured the air flow rate along with the lung volume of the subjects, which should be approximately six liters for an adult male. Using a spirometer, they also measured the air flow of participants when breathing in and out. In the case of marijuana users, the rate of air flow increased to some extent rather than decrease, as observed in tobacco consumers.

“An important factor that helps explain the difference in effects from these two substances is the amount of each that is typically smoked. Tobacco users typically smoke ten to 20 cigarettes/day, and some smoke much more than that. Marijuana users, on average, smoke only two to three times a month, so the typical exposure to marijuana is much lower than for tobacco,” commented Mark Pletcher, MD, MPH, associate professor in the Division of Clinical Epidemiology at UCSF and lead author of this paper.

Considering this, the team examined a group of participants in the age bracket of 18 to 30 years from four different regions, Oakland, Chicago, Minneapolis and Birmingham. The authors of this survey believe that these results can add to the prevailing information about positive characteristics of low to moderate use of marijuana in controlling pain, stimulating appetite, elevating mood and managing other chronic symptoms.

The study has been published in the Journal of American Medical Association (JAMA).