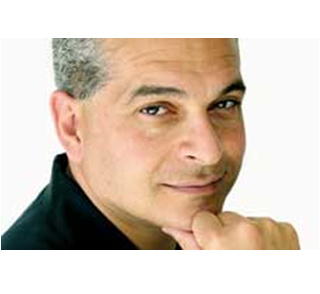 Anandamide is believed to be a marijuana-like chemical in the body. American and Italian scientists have found a unique drug that may enable anandamide to effectively control pain at the site of an injury. It has been claimed that such compounds do not result in sedation, addiction or other central nervous system side effects common with current painkillers, like opiates and can therefore form the basis of pain medications.

The research was undertaken on rats and mice which were given a newly developed drug. It was observed that URB937 compound did not enter the central nervous system but elevated levels of anandamide in peripheral tissues. This compound apparently produced a profound analgesic effect for acute as well as chronic pain. Results were astonishing because anandamide was believed to work in the brain alone. Researchers found that synthetic drug restricts FAAH, an enzyme in the body that breaks down anandamide. This enzyme is also termed as ‘the bliss molecule’ probably because of its similarities to the active ingredient in marijuana.

Daniele Piomelli, the Louise Turner Arnold Chair in Neurosciences and director of the Center for Drug Discovery at UC Irvine and lead investigator commented, “These findings raise hope that the analgesic properties of marijuana can be harnessed to curb pain. Marijuana itself is sometimes used in clinical settings for pain relief but causes many unwanted effects. However, specific drugs that amplify the actions of natural, marijuana-like chemicals are showing great promise.”

Part of the endocannabinoid system known as a neurotransmitter, anandamide appears to play analgesic, antianxiety and antidepressant roles. This marijuana-like chemical in the body seems to be vital for controlling food consumption. It was mentioned that blocking FAAH activity boosts effects of anandamide without generating the ‘high’ seen with marijuana. Investigators are carrying out further experiments to develop the new compound that can be a clinically useful medication.

The research is published in the September 19 online version of Nature Neuroscience.