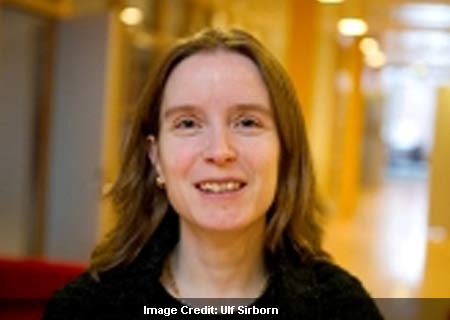 A recent report talked of the role played by a protein complex in pancreatic cancer. This study by experts at Karolinska Institutet has disclosed that processed meat could elevate the risk for pancreatic cancer.

For the analysis, nearly 6,000 individuals suffering from pancreatic cancer were inspected. As per the outcomes, each 50 grams of red processed meats such as sausages or 2 slices of bacon apparently accounted for 19% growing risk for pancreatic cancer. This did not seem to be the case with people who did not consume processed meat.

Associate Professor Susanna Larsson, study author based at Karolinska Institutet remarked, “Pancreatic cancer has poor survival rates. So as well as diagnosing it early, it´s important to understand what can increase the risk of this disease.”

Moreover, men supposedly consumed higher proportions of red meat than women. However, scientists are unsure if meat could definitely be considered a risk factor for pancreatic cancer. More studies are required to affirm the findings, the team believed.

The article titled, ‘Red and processed meat consumption and risk of pancreatic cancer: meta-analysis of prospective studies’ is published in the British Journal of Cancer.