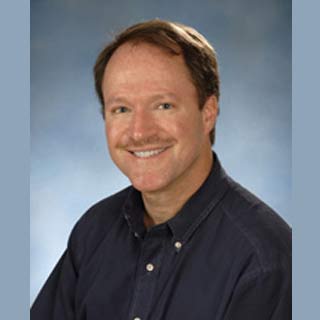 Those of the opinion that sporting headphones even while walking on the road is cool, may have to give it a second thought, if they prefer to go by this analysis. According to scientists from the University of Maryland, incidence of grave injuries due to pedestrians wearing headphones has apparently increased by 3 folds since the last 6 years.

The accidents possibly occurred as the pedestrians could not hear the sound of the horns due to music buzzing in the headphones. The team scanned through nearly 116 accident cases that took place between 2004 and 2011, where an apparent link between headphones and accidents came forward.

Around 70% of the accidents led to death and around 55% of the occurrences were related to train or motor-vehicle crashes. Reportedly, the horns of these rides were being used before the accident took place. Cumulatively, the scientists felt that the rising number of accidents may be due to the growing popularity of acoustic technologies associated with headphones.

“Everybody is aware of the risk of cell phones and texting in automobiles, but I see more and more teens distracted with the latest devices and headphones in their ears,” cited lead author Richard Lichenstein, MD, associate professor of pediatrics at the University of Maryland School of Medicine

Two probable reasons came forth with regards to the accidents observed namely, distraction and sensory deprivation. The former also called inattentional blindness, is linked to disturbances caused by using electronic devices, while the latter is when the pedestrian is unable to hear the horn due to sounds produced in the gadget.

During collisions between a pedestrian and a vehicle, the individual is apparently exposed to both the aforesaid factors. This study ought to come as a warning bell for parents allowing children to wear headphones, while walking on the road, the investigators concluded.

The report is published in the journal, Injury Prevention.