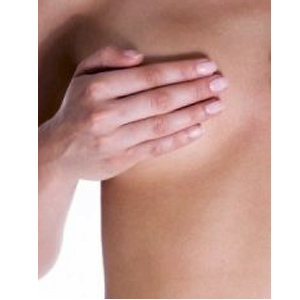 The study which has been conducted by U.S. experts, notes that women who took estrogen supplements could have a double-fold risk of developing the benign breast disease or non-cancerous breast lumps. The study has been published online in the Journal of the National Cancer Institute.

The latest study analyzed the long-term risk of hormone therapy. Women, who go through hysterectomies, or the surgical removal of the uterus, can go through hormone replacement therapy in the form of estrogen-only therapy.

The researchers, led by Dr. Tom Rohan of the Albert Einstein College of Medicine in New York reviewed breast biopsies on more than 10,000 women, and identified 232 cases of benign proliferative breast disease. Following which it was found that women who were given estrogen-only therapy had more than double the risk of developing benign breast disease, than those who were given a placebo.

Last month, we had reported about the link between high estrogen levels and the reoccurrence of breast cancer.