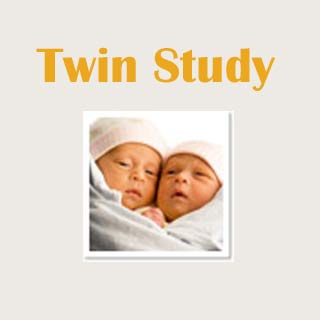 Though genes undeniably play a role in autism, it is hard to rule out the influence of environmental variables in the development of the condition. Unfolding another clue to autism spectrum disorders (ASDs), experts from the Northwestern University have disclosed that low birth weight could be an environmental risk factor for this cognitive condition.

An extensive trial constituting nearly 3,725 same sex-twin pairs, who were part of the Swedish Twin Registry’s Child and Adolescent Twin Study, was conducted. The scientists examined pairs of discordant twins, where one infant weighted above 400 grams or a minimum of 15% more than the other.

“There’s been a great deal of misinformation about the causes of autism — from the 1950s misconception that the distant maternal behavior of what were dubbed ‘refrigerator mothers’ was at fault to the ill-informed myth that vaccines can cause autism,” commented Molly Losh, lead author.

As per the observations, lower birth weight seemed to triple the risk factor for ASDs in twins, where one of them was diagnosed with autism and the other was unaffected. In a bid to adjust for various shared environmental and genetic factors, the team incorporated the autistic infant as the subject and its non-autistic twin as the control.

The investigators found that for every 100 gram less birth weight, the risk for ASDs apparently elevated by 13%. In twin pairs where one infant suffered from autism and the other did not, there were chances of other environmental factors contributing to the condition, they asserted.

The findings may not be related to singletons as the prenatal conditions encountered by the latter and twins differ substantially. This study is published in the journal, Psychological Medicine.