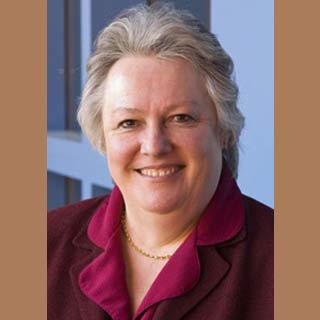 In a specific kind of brain cancer called low-grade glioma, patients are usually exposed to neurosurgeries for eliminating the tumor. However, their survival depends significantly on the recurrence of cancer that is presumably difficult to predict. A new method that discloses a molecular marker in brain tissue specimens that is apparently associated with better survival rates of patients has been put forward by scientists from the University of California (UCSF).

The team obtained samples of brain tissues from over 50 patients suffering from glioma. These specimens seemed to indicate the presence of a chemical known as 2-HG, which is related to mutated forms of a gene namely IDH1. They used a high-end equipment that was reactive to 2-HG in small tissue specimens, as part of the trial.

Professionals believed that the techniques used must be refined to enable general hospital MRI scanners to image the prevalence of 2-HG. Initial analyses have shown that the IDH1 mutations are commonly found in low-grade tumors and are linked to longer survival. Notably, almost 70% of patients suffering from low-grade gliomas appeared to have mutations in the aforesaid gene.

“If a tumor transforms to a higher grade, then it is important to use more aggressive treatments,” commented Sarah Nelson, PhD, the Margaret Hart Surbeck Distinguished Professor in Advanced Imaging at UCSF and a professor in the Department of Radiology and Biomedical Imaging.

Presently, the technique has not been conditioned for use on a regular basis in clinics. Nevertheless, it may help doctors gauge the recurrence of brain cancer and select appropriate follow-up methods. It could also help professionals observe how patients respond to recommended medications, specifically those who are suffering from low-grade forms of cancer.