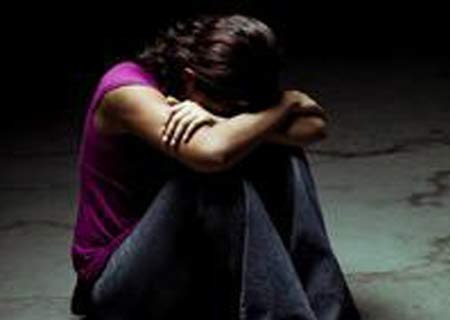 Lithium has been in use extensively to attain long term results with respect to bipolar disorder. But of late, its use has declined owing to concerns regarding its safety and its influence on kidney function. More recently, a team from the Oxford University has affirmed that doctors can recommend lithium for the treatment of bipolar disorder.

The scientists evaluated nearly 400 articles and studied the potential side-effects of lithium. One such apparent effect was abnormality in the parathyroid and thyroid glands that is prevalent in about 25% of patients exposed to lithium therapies, relative to 3% and 0.1% in the normal population, correspondingly.

Moreover, lithium treatment could also lead to weight gain and may also reduce the kidney’s ability to concentrate urine. Nevertheless, its contribution to hair loss and skin ailments has not been affirmed by evidences, the team added. Notably, the link between birth defects and prenatal lithium exposure is also not clear.

“This study provides timely clarification of the toxicity associated with lithium therapy and, on balance, reaffirms its role as a treatment of choice for bipolar disorder,” commented Dr Gin Malhi of the University of Sydney and Dr Michael Berk of the University of Melbourne.

However, the team cautions against lithium overdose that may be fatal too. They urge people who are presently on lithium therapy to undergo tests of parathyroid, renal and thyroid function every 12 months on a regular basis. More studies are required to locate the correlation between lithium and kidney function, they conclude.