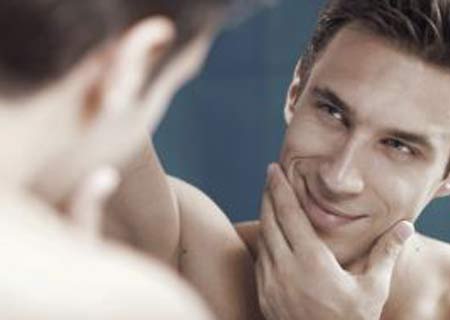 Narcissism is considered to be the underlying source of all kinds of bullying and haughty attitudes. Though the psychological damage in the process is understandable, scientists from the University of Michigan have revealed that narcissistic men may also have to suffer in terms of their physical health due to more stress encountered in daily activities.

Almost 106 undergraduate students were part of the trial. They were exposed to questionnaires that helped professionals gauge their attitudes. Questions related to traits such as arrogance, entitlement, self-absorption and leadership were incorporated in the survey. While, some attributes were related to healthy narcissism, a few others were indicators of unhealthy narcissism.

“Even though narcissists have grandiose self-perceptions, they also have fragile views of themselves, and often resort to defensive strategies like aggression when their sense of superiority is threatened. These kinds of coping strategies are linked with increased cardiovascular reactivity to stress and higher blood pressure, so it makes sense that higher levels of maladaptive narcissism would contribute to highly reactive stress response systems and chronically elevated levels of stress,” commented David Reinhard of the University of Virginia, who was also involved in the analysis.

The team found that toxic narcissism was apparently associated with higher proportions of the stress hormone cortisol in males, but not in females. Notably, unhealthy narcissism could be regarded as a prominent predictor of cortisol in men, the scientists added. Moreover, there appeared to be no link between healthy narcissism and cortisol.

The findings showed that the HPA axis is highly activated in males exhibiting negative narcissism, therefore they could be reacting with more stress in daily activities. The team plans to investigate this gender difference observed in narcissism, which could explain why men are more prone to psychological damage in the process.

The study is published in the journal, PLoS ONE.