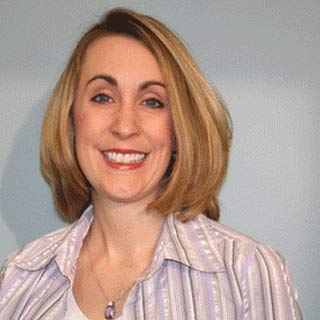 Autistic kids usually don’t socialize as much as normal children. But, they even withdraw from social media or email, and spend their leisure hours using non-social media like TV and video games, assert professionals from the University of Missouri.

The team accessed data from the National Longitudinal Transition Study 2 that constituted almost 1,000 adolescents who were a part of special educative programs. According to the outcomes, 64% of adolescents suffering from autism spectrum disorders, ASDs used most of their free time watching TV programs or playing computer and video games. These children also seemed to engage less in social media and emails.

“Even though parents and clinicians have often observed that children with ASD tend to be preoccupied with screen-based media, ours is the first large-scale study to explore this issue,” commented Micah Mazurek, assistant professor in the School of Health Professions and the Thompson Center for Autism and Neurodevelopmental Disorders.

The investigators have urged professionals and guardians to keep a check on the use of solitary media by teens affected by autism. More studies to gauge the negative and positive facets of media use in autistic adolescents are underway. In case of normal children, spending most of the time watching TV and playing video games has been linked to poor performance with respect to academics and social activities.

The study, ‘Prevalence and Correlates of Screen-Based Media Use Among Youths with Autism Spectrum Disorders,’ is published in the Journal of Autism and Developmental Disorders.