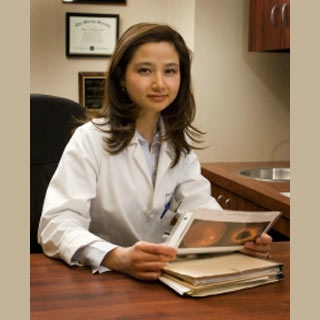 Novel means to tackle ocular melanoma, the most common eye cancer among adults has now surfaced in the health domain. Scientists from UCLA’s Jules Stein Eye Institute have formed new tumor cell lines from fine-needle biopsies of ocular melanoma patients. These patients had previously undergone treatment, but died due to aggressive cancer metastasis.

The recently crafted cell lines can supposedly empower scientists to determine how eye cancer causes rapid metastasis and open doors to methods of testing drugs for treatment. At present, the medical world has a limited number of models for understanding ocular melanoma. Though, this ailment may not naturally occur in animals, commercially available cell lines differ from the original tumor.

Dr. Tara McCannel, the principal investigator and colleagues claim that each cell line has retained the molecular features found in its original tumor. Hence, the more closely a model resembles the actual tumor, higher the chances of making valid discoveries. Patients whose tumors have a genetic marker associated with rapid metastasis apparently have at least a 50 percent chance of death within five years, possibly because the tumor swiftly spreads to the liver and other organs. Experts mention that aggressive cases can seemingly pave way for blindness and death within a year.

The research was published in the February 25 online edition of the journal Molecular Vision.

Multiple sittings of SRS for common brain tumor may lead to...