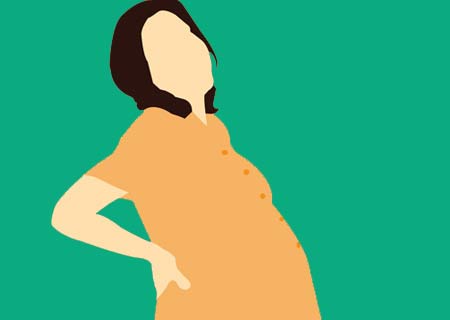 A set of mice that gave birth only once was pitted against another group of mice which gave birth 4 times. The mice included in both these sets were in the same age-group. Their fat deposits and glucose tolerance levels along with biochemical markers for inflammation were measured. Similar tests were conducted in the male offspring of primiparous and multiparous mice. Genes responsible for storing or using fat were also examined in the process.

As per the outcomes, rats which gave multiple births apparently weighed 45% heavier than their primiparous counterparts. Also, the former seemed to carry more fat deposits and elevated glucose levels that could be considered as a precursor to diabetes. Moreover, rat moms which gave multiple births appeared to possess more biomarkers related to inflammation that may signify the presence of heart diseases, cancer and so on.

Thus, the findings put forth that giving birth many times may cause weight gain in both, mice as well as humans. It could also lead to inflammation and diabetes, the team believed. Therefore, they suggest more interventions for women undergoing multiple pregnancies and their kids.

The study titled, ‘Multiparity Leads to Obesity and Inflammation in Mothers and Obesity in Male Offspring,’ is published in the journal, American Journal of Physiology – Endocrinology and Metabolism.