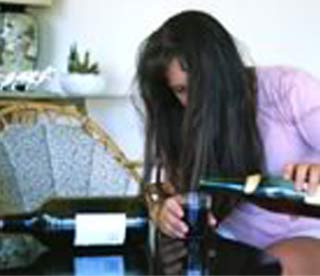 Red wine has always been associated with better heart health along with many other benefits. Probing further into this aspect of red wine, scientists from the Centre for Addiction and Mental Health (CAMH) have revealed that even low levels of alcohol consumption could lead to many diseases including cancer.

The scientists utilized data from 44 studies that were inclusive of 38,627 ischaemic heart disease incidences and deaths in an extensive set of 957,684 individuals. According to the observations, there was considerable variation across different analyses, specifically in cases of 1 to 2 drinks per day.

Dr. Juergen Rehm, director of social and epidemiological research at CAMH, cited, “It’s complicated. While a cardioprotective association between alcohol use and ischaemic heart disease exists, it cannot be assumed for all drinkers, even at low levels of intake.”

In spite of these differences, women seemed to be at greater risk for morbidity and death due to drinking. Also, other effects of alcohol apart from inducing ischaemic heart disease, cannot be ruled out, the scientists believed. Apparently, alcohol consumption could be related to many other diseases as well.

However, more studies to investigate the benefit-risk ratio of average alcohol consumption are required. The results could help health care practitioners spread awareness in the public regarding the safe levels of alcohol consumption.

The analysis is published in the journal, Addiction.