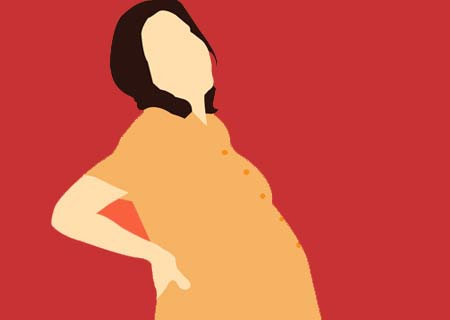 Many cancer patients have to undergo chemotherapy treatment that is considered to be highly invasive. Nevertheless, a study by professionals at Leuven Cancer Institute in Belgium has disclosed that chemotherapy is apparently safe for pregnant women.

Children born to mothers who were exposed to chemotherapy during pregnancy, were followed up for nearly 18 years. Factors such as intelligence quotient, general cognitive functioning, cardiac and auditory functions as well as general health were noted. A set of trials inclusive of the Auditory Verbal Learning Test, the Test of Everyday Attention for Children, Child Behavior Checklist and Children’s Memory Scale was conducted too. In nearly 68 pregnancies, about 236 sessions of chemotherapy had been administered to patients.

As per the outcomes, fetal exposure to chemotherapy did not harm the child at a cognitive level, as the scores were in conjunction with those of normal children. Notably, cardiac or auditory functions also did not seem to show any abnormality in these children. However, there were some slight alterations in cardiac and neurocognitive measurements in kids born to mothers who underwent chemotherapy. These changes necessitate further studies to gauge the effect on the fetus precisely, the team believed.

In case of preterm birth, cognitive impairment appeared to be more pronounced in the kids. The investigators concluded that iatrogenic preterm delivery ought to be restrained in order to keep children safe from mental impairments.

The study is published in the journal, The Lancet Oncology.