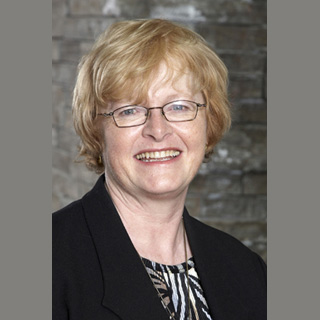 Cerebral palsy is a condition characterized by difficulties in muscle tone and movement that influences routine tasks. It steps in prior to or after birth due to damage in the brain and is strikingly common in Canada. More recently, McMaster experts have unfolded a new rehabilitation avenue known as the ‘context-focused intervention that aims at altering a child’s surroundings rather than the child.

Child-focused therapies aim at improving the kid’s balance, posture and movement traits. The aforesaid therapy seems to be as advantageous as the the latter and may be an added treatment option for children suffering from this condition. The study included 128 tiny tots in the age-group 1 to 6 years in a randomized control trial. They came from 19 different rehabilitation centers in Ontario and Alberta and were administered one of the 2 therapies for a span of 6 months. Occupational therapists and physical therapists provided the treatment. The children were inspected between 6 and 9 months while they reverted to their regular procedures.

As per the outcomes, both the sets seemed to show considerable improvement, but there were no changes in everyday functioning. While the study was in progress, parents were educated on their child’s issues along with some home strategies. In the context therapy approach, the scientists laid importance on changing the activity or setting like ways in which a kid finger-feeds Cheerios.

“This study provides evidence that each intervention approach yields equivalent important change after a six-month intervention. We also found no difference between the therapy approaches for the outcome of parent empowerment,” explained lead author Mary Law, professor in McMaster’s School of Rehabilitation Science and co-founder of the University’s CanChild Centre for Childhood Disability Research.

In cases where both treatments yielded suitable results, the families suggested the therapy that was most appropriate according to the intervention goals for the child inclusive of the family conditions as well. Some therapists felt that that the context approach looked difficult for treating severe disability as it did not appear to account for practical procedures. Nevertheless, they found that the context approach apparently fared equal to the child-focused technique.

The study is published in the medical journal Developmental Medicine and Child Neurology.