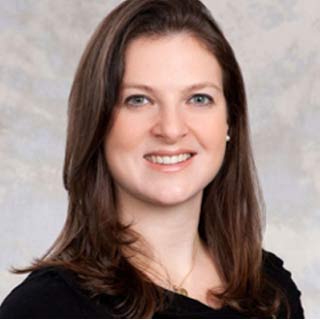 In today’s modern day lifestyle, diet soda consumption may not be uncommon. As a word of caution, scientists from the University of Miami have disclosed that individuals drinking diet soft-drinks daily could be at an increased risk for vascular death, heart attack and stroke.

However, consumption of regular soft drinks and moderate intake of diet sodas did not seem to be associated with higher risk for vascular conditions. Information from almost 2,564 people was analyzed for the study. The team included prior vascular events and other health factors along with BMI and hypertension in the trial. According to the observations, volunteers who drank diet soft drinks on a daily basis faced a 43% higher likelihood of having encountered vascular events.

“Our results suggest a potential association between daily diet soft drink consumption and vascular outcomes. However, the mechanisms by which soft drinks may affect vascular events are unclear. There is a need for further research before any conclusions can be drawn regarding the potential health consequences of diet soft drink consumption,” remarked Hannah Gardener, Sc.D., epidemiologist in the Miller School’s Department of Neurology.

On the other hand, those who consumed diet soft drinks moderately and irregularly did not appear to have experienced cardiovascular incidences. The team believed that artificially sweetened drinks are marketed as they do not comprise calories. However, their long term impact on health has not been investigated.

The study titled, ‘Diet soft drink consumption is associated with an increased risk of vascular events in the Northern Manhattan Study’ is published in the January 30 issue of the Journal of General Internal Medicine.