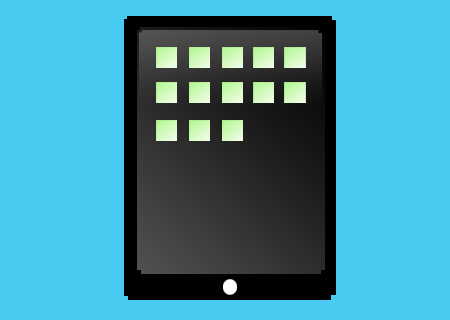 Some parents believe that active video games could be a form of moderate exercise for their kids. However, experts at the Baylor College of Medicine (BCM) have shown that physical activity levels did not seemingly elevate among children engaging in active video games.

In the study, nearly 78 kids aged between 9 and 12 years were incorporated. They were all instructed to play an active video game as part of the trial. By accessing an accelerometer, the team measured the levels of physical activity in the subjects.

“Simply having active video games available in the store or at home will not by itself contribute to increased physical activity,” cited Dr. Tom Baranowski, professor of pediatrics at BCM and first author of the report.

However, the investigators are not clear if the kids’ altered the physical activity controls in the games. Some of the volunteers also seemed to compensate for the increased activity during playing games by staying lethargic in the course of the day.

The team urged professionals to use active video games in prescribed intervention programs and inform children regarding the frequency, timing and methods of playing them. This study is published in the journal, Pediatrics.