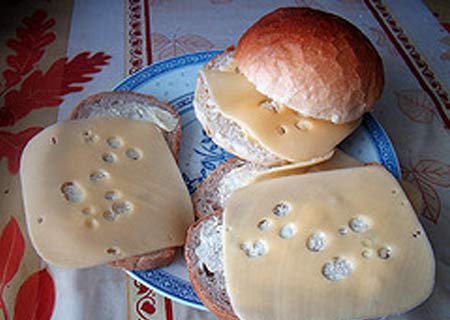 Not much has been talked about the diet of kids suffering from autism spectrum disorders. Doing just that, scientists at Penn State have revealed that a gluten-free and casein-free diet could improve the behavior and psychological symptoms of some autistic kids.

As part of the study, a set of autistic children and those devoid of the disorder were studied. The results showed that autistic children with gastrointestinal (GI) symptoms seemingly manifested improvements in their social functions and behaviors by adhering to a gluten-free or casein-free diet.

“There are strong connections between the immune system and the brain, which are mediated through multiple physiological symptoms. A majority of the pain receptors in the body are located in the gut, so by adhering to a gluten-free, casein-free diet, you’re reducing inflammation and discomfort that may alter brain processing, making the body more receptive to ASD therapies,” commented Christine Pennesi, medical student at Penn State College of Medicine.

Parents specifically found improvements in the form of better eye-contact, enhanced attention span, more social responsiveness and language production when the participants conformed to a strict gluten-free diet. Notably, the GI symptoms in the children affected by autism also seemed to reduce.

According to the investigators, even when kids test negative for food allergies, certain gut reactions may cause distinct psychological behaviors, specifically among kids suffering from autism. However, the team believed that more studies are required to validate the findings. Children can reap the benefits of gluten or casein free diet only when they strictly hold on to them. Parents may have to consult their family physicians before stepping onto any such diet.

The study is published in the journal, Nutritional Neuroscience.