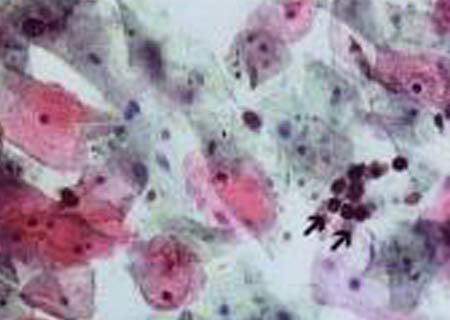 As part of the trial, nearly 26,000 women underwent smear as well as HPV tests. The investigators looked for cervical cell abnormalities called CIN3 in the analysis. With respect to this new proposition, women with negative HPV test seemed to possess substantially low risk for CIN3.

This observation was regardless of the smear test outcomes and therefore, these subjects could revert back to their routine screening every 5 years. Women testing positive for HPV and with abnormalities in the smear test will be advised to undergo an urgent colposcopy.

“This study provides a very useful insight into how HPV testing could work if it were used as a major part of cervical screening. The findings help answer some of the questions that would need to be considered should the UK refine its highly effective cervical screening programme,” commented Sara Hiom, director of information at Cancer Research UK.

On the other hand, those with normal results in the smear test would be recommended for a follow-up test after a year to inspect the changes. If the second trial showed any kind of unnaturalness in the cervix, they may have to experience a colposcopy. However, if the second test was normal, the women in question could safely return to routine screening.

The team concluded that a detailed analysis to comprehend the effectiveness of the aforesaid tests is needed. This report is published in the British Journal of Cancer.