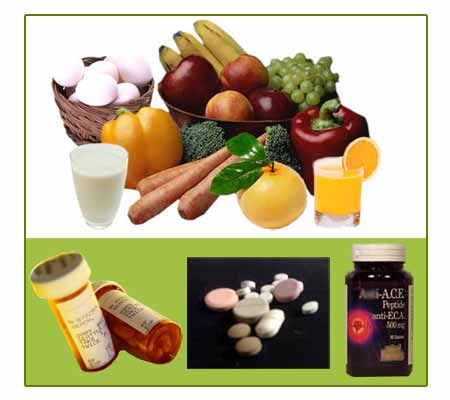 Scientists have found a new way to lose weight. They have discovered new fat-burner drugs. The highlight of this discovery is that these drugs increase the metabolism of fat in the body and also reduce the risk of getting diabetes.

Researchers in Melbourne’s Howard Florey Institute have discovered that there is an enzyme called Angiotensin Converting Enzyme (ACE) which was removed from a few lab mice. It was found that ACE deficient lab mice had 50-60% less body fat, were about 20% lighter than normal mice and ate just as much as the normal mice did. This showed that though the mice had less body weight they had increased metabolism, this in turn helped them eat as much they wanted to without gaining weight. The mice with less body fat were as active as the normal mice.

Dr. Michael Mathai, senior researcher at the Howard Florey Institute and a lecturer in nutrition at Victoria University, said that it was unlikely for the slimmer mice to develop diabetes as increased metabolism helped them break down sugar faster than normal mice.

“ACE inhibitor and Angiotensin Receptor Blocker (ARB) drugs are already widely available to treat hypertension and have been found to have this same effect on fat and glucose metabolism, but many people using these drugs may not have noticed any significant weight loss because their lean body mass could have increased. It is possible that the ACE inhibitor and ARB drugs could be adapted to become specific weight loss drugs – it may be a question of the correct dosage. However, such a weight loss drug would need to be accompanied by a healthy diet and lifestyle to achieve and maintain weight loss, and to reduce the likelihood of developing diabetes,” he added.

Apart from reducing fat, there were still more questions to solve regarding the underlying changes in the composition of body when ACE is blocked, notes Dr. Mathai. The next step in their research, he said, is to find out if the brain is responsible for increasing metabolism, or whether it is from a direct effect on the main body organs involved in fat metabolism.

The research is to be published in ‘Proceedings of the National Academy of Sciences’.