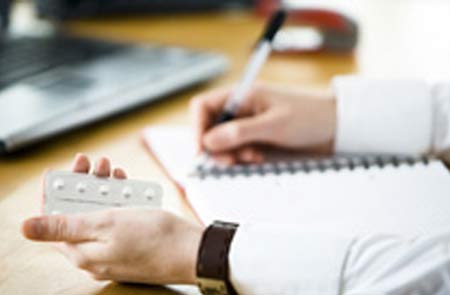 This report may come as good news to those millions in the UK succumbing to heart failures. According to professionals at the British Heart Foundation, a new drug namely Ivabradine has been approved for use among heart disease patients in the UK.

The scientists believed that the major cause of heart disease is heart attack. This medication spread its effect on the heart by slowing the heart rate, which in turn seemed to improve symptoms as well as the patients’ quality of life.

Maureen Talbot, our Senior Cardiac Nurse, cited, “There are already several medicines available in the UK for treating heart failure, but some people’s condition and symptoms remain uncontrolled. Knowing doctors have another option to offer those patients whose condition is particularly difficult to treat is really positive news.”

The approval for Ivabradine arrived following an extensive trial that included above 6,000 individuals. In a situation where many other drugs failed to show effectiveness, this medication appeared to work. Supposedly, it was successful in alleviating the symptoms of the disease, while enhancing the lifestyle of people suffering from heart failures as well.

However, patients who have controlled their heart disease symptoms optimally with alternative drugs may not require this pill. Nevertheless, the team is of the opinion that this treatment option could work for a major population affected by this condition.

Lately, a lot of activity has been happening with respect to heart health. While some studies unleashed some distinct risk factors for heart attack, a few others aimed to formulate therapeutic options for the same.