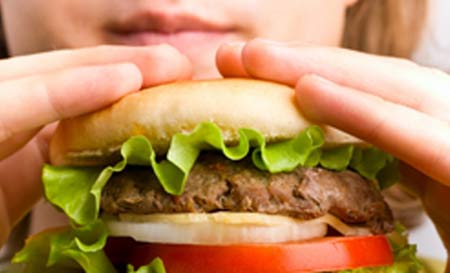 After a report established a link between pancreatic cancer and red meat consumption, another study further stressing this association has arrived. According to a team from the Harvard School of Public Health (HSPH), consuming red meat could lead to cardiovascular conditions, cancer and increase the risk of mortality.

Around 37,698 men who were part of the Health Professionals Follow-up Study were inspected for a span of 22 years. Also, nearly 83,644 women from the Nurses’ Health Study participated in the trial. Their diet patterns were monitored via surveys and questionnaires.

As per the observations, regular intake of red meat was apparently correlated with growing risk of death. While one serving of unprocessed meat seemingly led to 13% risk of mortality, the same amount of processed red meat was linked to 20% increased risk for the same.

“Our study adds more evidence to the health risks of eating high amounts of red meat, which has been associated with type 2 diabetes, coronary heart disease, stroke, and certain cancers in other studies,” cited lead author An Pan, research fellow in the Department of Nutrition at HSPH.

The team asserted that a diet constituting other healthy protein sources like nuts, legumes, poultry and fish was tied to lower risk of death from diseases. They believed that regular consumption of processed red meat increased the chances of encountering death due to conditions like cancer or stroke. On the other hand, replacing red meat with healthy proteins could improve life expectancy, they concluded.